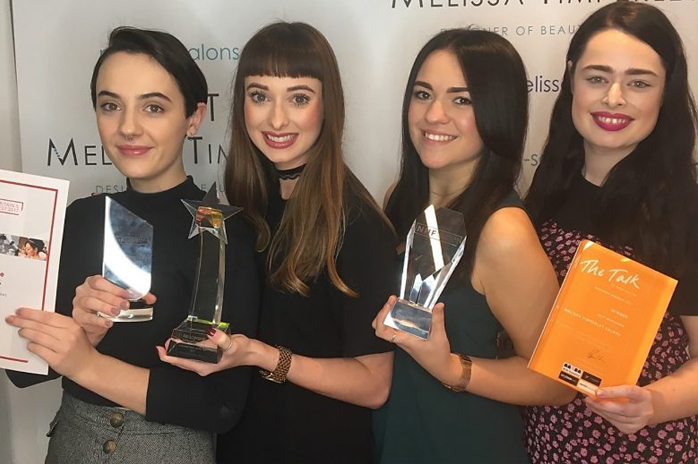 It’s been an amazing end to the year at Melissa Timperley Salons.  Our talented team of Hair Designers has won not just one, but four awards.  We also reached the final of ten other hair industry awards – something unheard of in the UK hair industry for a business that has been open for just a year.

In addition, Melissa reached the finals of the Inspiring Women Entrepreneur award, having been nominated by a client.

Melissa commented “We are so delighted with the run of award successes we’ve received.  It really shows that our passion for designing beautiful hair, coupled with delivering a superior client experience, is really going down well.  In fact The Talk of Manchester Award was a direct result of the number of public votes we received.”

The Melissa Timperley Salon’s team are very grateful to all the wonderful support they’ve received from customers and supporters.  The Salon is just about to celebrate its first birthday and during that short time has already grown its team of talented designers.  It already attracts clients from all over the UK – and indeed from the Middle East and Canada for their regular cut and colour.

The Salon also has a sizeable following on Instagram and facebook as well as dozens of positive reviews.

To try the award-winning Melissa Salons approach for yourself contact the team on tel. 0161 834 5945 or email appointments@melissa-salons.com 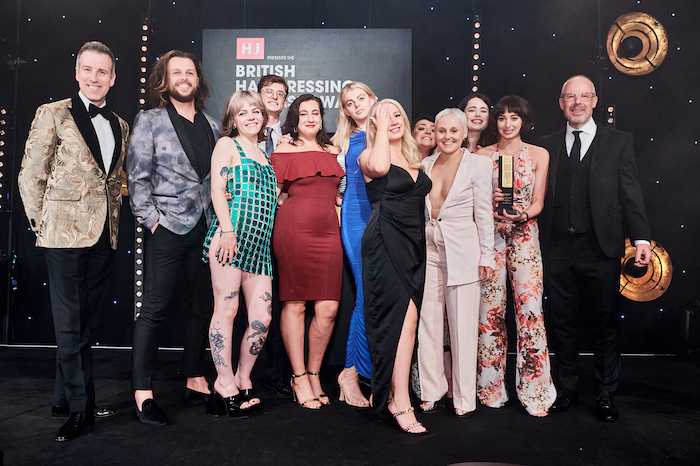 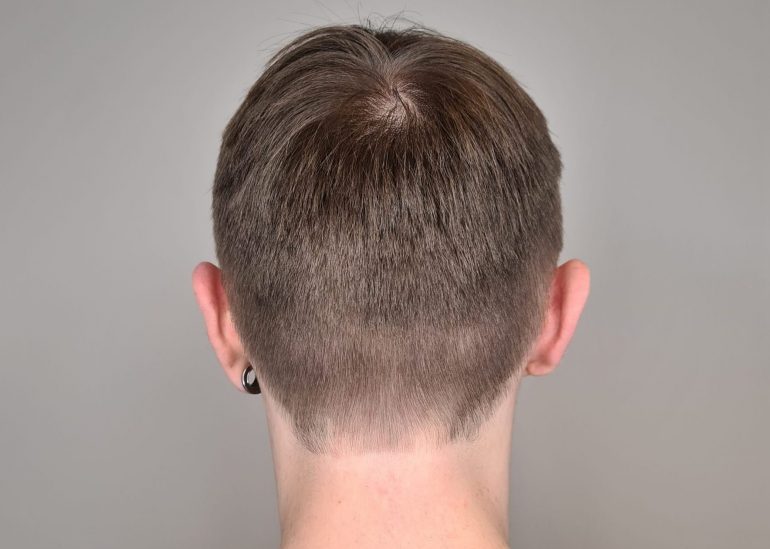 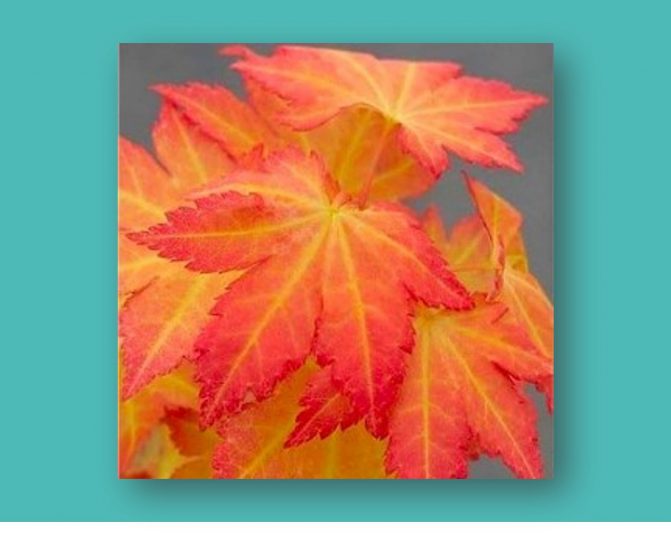