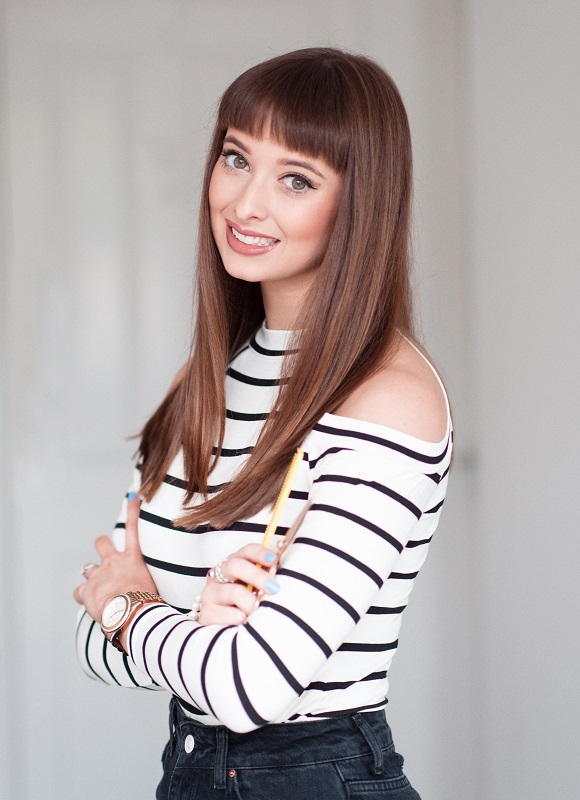 Melissa, the owner of Melissa Timperley Salons has been described as one of the exciting names to watch in the international hair industry. The Salon has already won awards for Best Client Experience as well as being voted best Independent Salon and Best New Business since the salon opened in December 2016.

Melissa’s career started at Sassoon Salon Manchester as an apprentice at the age of 16. She had always wanted to be a hairdresser and there are lots of family photos of her transforming her dolls’ hair at the tender age of 3!. She is always striving to learn more and be the best at what she does.

Clients love Melissa’s ability to listen and put them at ease. She also has a string of creative and colour accolades and awards to her name, including Wella Master Colour Expert, Best Male Photographic Look and F.A.M.E. Team Member 2016.  Melissa is also a qualified teacher and assessor. She has demonstrated her work internationally in places as diverse as the USA and South Africa.

Known for her perfection and attention to the smallest detail, as far as hair is concerned, you can soon see why Melissa has been called a complete designer of beautiful hair. 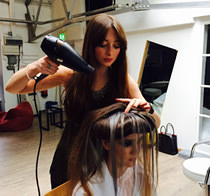 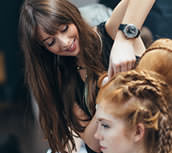 That's what it's always about. I love designing beautiful hair; I always have and I feel I always will. It started early.

OUR LOCATION Get directions
CALL US
<![endif]-->